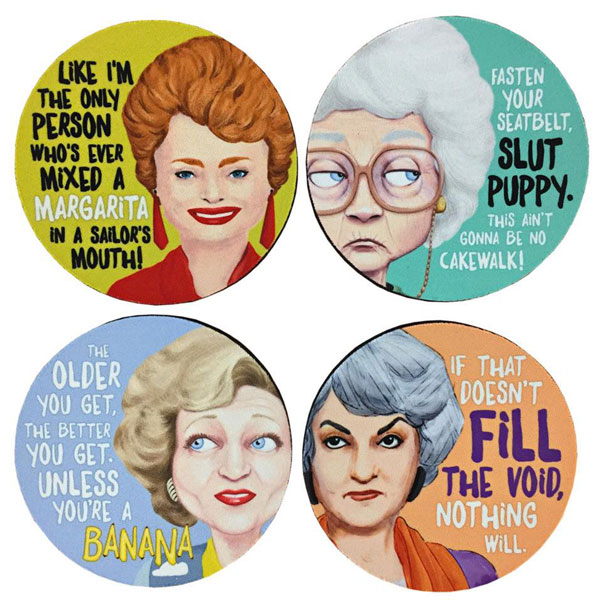 source
She wants to be gentle She wills to be calm She desires to be easy going;
They wont let her be They think she’s ignorant and timid They think she can take nonsense;
Now, her nasty side is out Ooh she’s gon get them She’s gon get them real good She’s shown them she used to have a PhD in rude She’s shown them that she gets, She gets that ‘The violent taketh by force’ She’s shown them what’s truly crazy; She has pictured all the appropriate responses in her head, All in her head, cause Jesus has got her He stops her from going further He’s keeping her sane in this crazy crazy world.
Post a Comment
Reactions:
Read more

War Against Stupidity//Say No to Stupidity 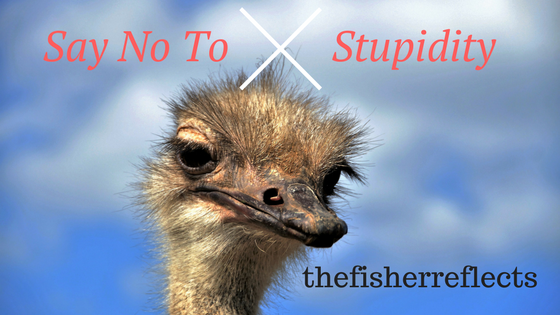 What happens when people are stupid? Innocent persons suffer.

What happens when other people are still stupid? Innocent persons still suffer.

What happens when other people decide to remain stupid? Innocent persons keep suffering.

Nobody was born to be stupid, there are some people that were born with mental retardation or developed it afterwards. They are not stupid, they are physiologically ill.

Note my statement above, nobody was born to be stupid. Many of us though as infants and children were stupid and without sense. That's why a baby at a certain age, will put almost anything in its mouth. Then we grow and mature, become more sensible and keep learning and keep being enlightened.